Does Wi-Fi Aware Influence You?

Can you imagine life without Wi-Fi? These days, everything is wireless, and we have evolved so far beyond the point of being hardwired that cables nearly feel primitive. Wi-Fi has really been a revolutionary step forward and has only just gotten even better. 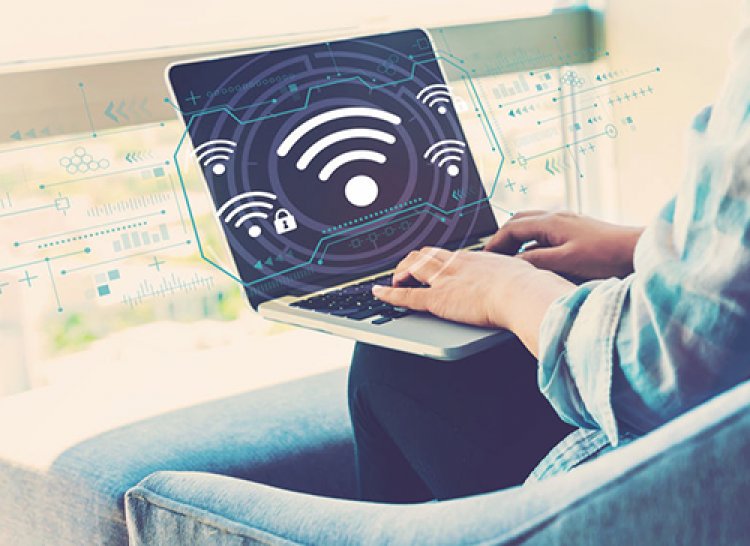 Wi-Fi Aware is the culmination of a lot of research and innovation by some of the world's largest companies. We're talking about Microsoft, Apple, Samsung, Cisco, and all the other Wi-Fi Alliance members involved.

The fundamental idea behind Wi-Fi Aware is that devices and applications will be able to determine and connect with each other automatically based on proximity alone, and no cellular data or Internet bandwidth will be lost because these connections are carried out internally over Wi-Fi. Subscriber devices are persistently looking for publishers and will trigger a link request when they are identified. On the go, users would be able to switch to Wi-Fi Aware features. It is a refined example of the Internet of Things, a concept that defines a network of interconnected computers where, without any human intervention, these devices are continuously transmitting information back and forth.

Since Wi-Fi Aware is so new, it's impossible to tell with confidence how exactly it's going to play out, but we can reflect on the pros and cons of Wi-Fi.

Look closely and you'll see a pattern in digital technologies over the past decade: a trade-off between ease and novelty between security and privacy. In that pattern, Wi-Fi Aware is yet another data point and blends in well. There's no question that some pretty interesting software and products will result from Wi-Fi Aware, and hopefully, you will start enjoying them. 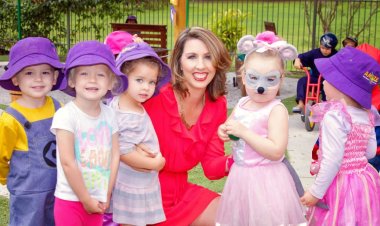 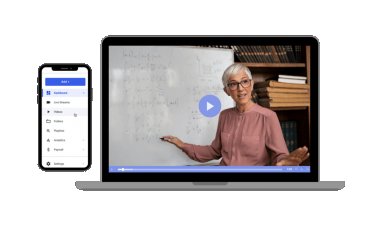 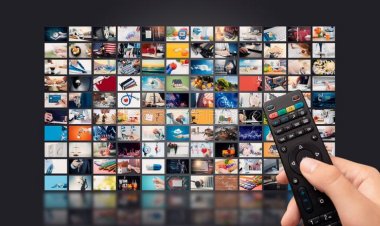 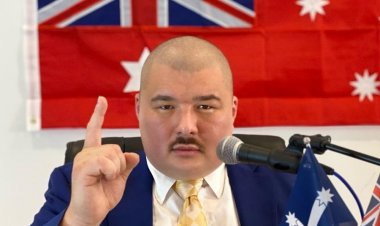 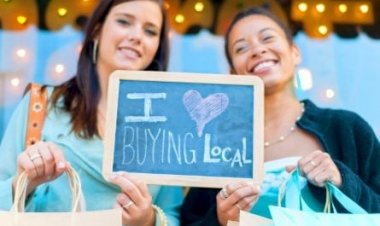 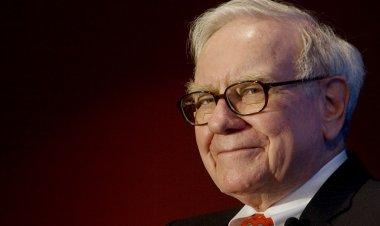 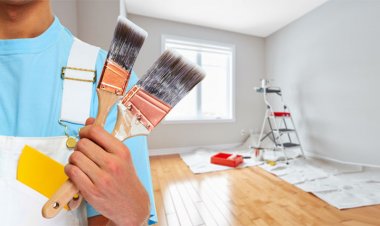 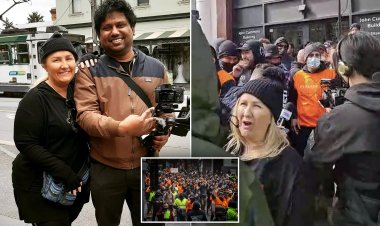 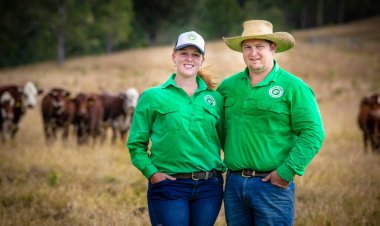